What Is Deggi Mirch?

What Is Deggi Mirch?

Deggi mirch, a distinctive Indian spice made from a blend of colorful red capsicums and Kashmiri red chilies, adds a mild heat and a deep red-orange color to soups,

tandoori chicken and other traditional dishes. You can find it at Indian grocery stores, where it may be sold as deggi mirch, degi mirch, deghi mirch, Kashmiri mirch or Kashmiri chili powder.

Deggi mirch is full-flavored but relatively mild in heat. It is slightly hotter than paprika but is used more to add color than heat to dishes.

. Cayenne chili pepper can measure 50,000 Scoville heat units. When dry, deggi mirch can taste similar to paprika, but when it is fried in oil, the spice blooms to give more heat and adds a different flavor to the dish. 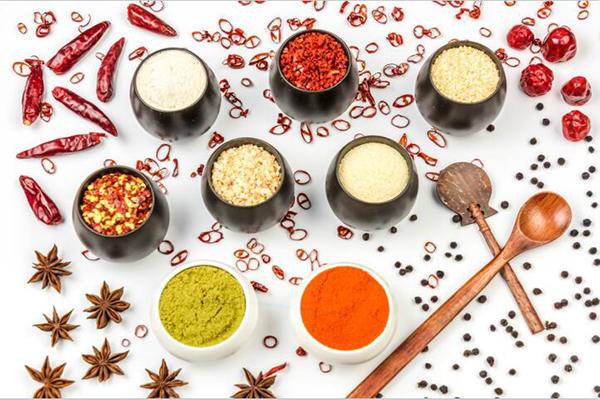 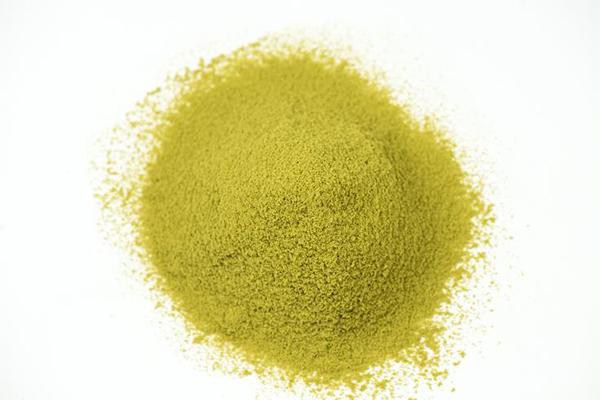 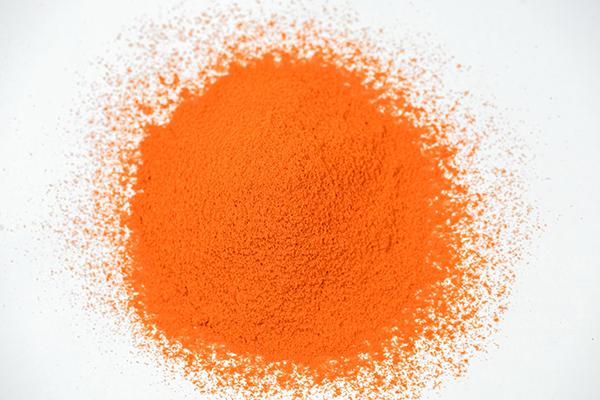 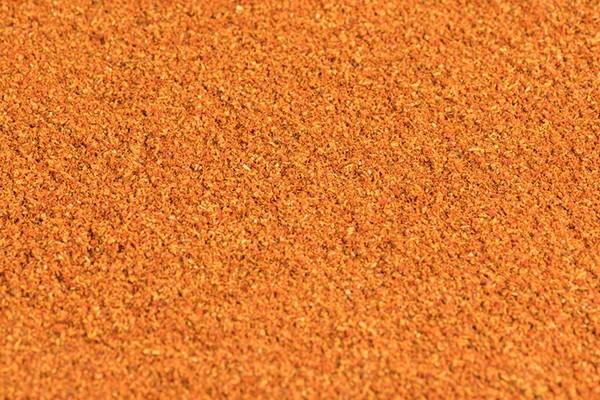 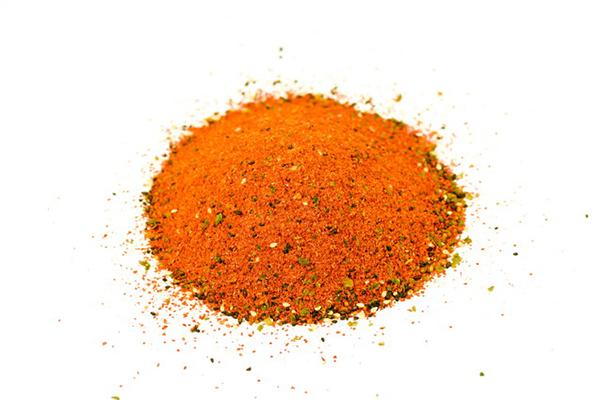