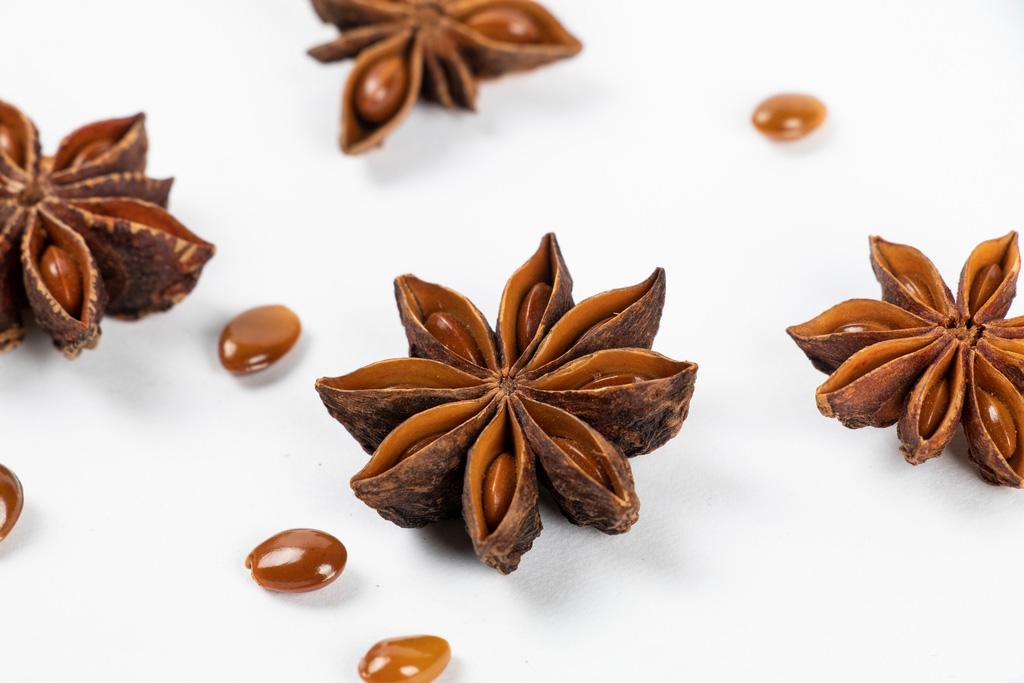 WHAT IS STAR ANISE?

Star anise is used mainly as a spice but it is also known to have numerous important health benefits. It is a star-shaped fruit belonging to a plant native to China called illicium verum.

Star anise is not related to the European anise plants but it has a similar aniseed or licorice-like flavor. It can be used in cooking as a spice or drunk as a tea. It is important to note that you should only use the Chinese variety as there are concerns regarding the toxicity of Japanese star anise.

Star anise contains plenty of important minerals and vitamins including Vitamins A and C as well as small amounts of B vitamins. It also contains calcium and phosphorus but in terms of its medicinal value, perhaps its most important compound is shikimic acid.

AS A COOKING SPICE

Star anise can be found as one of five spices used in Chinese 5 spice powder. You can make your own delicious five spice powder by grinding your star anise and mixing it with the other 4 spices – cloves, fennel seeds, cinnamon and Sichuan pepper.

When used alone, star anise is used to sweeten and flavor soups, stews, and various other dishes. Be careful not to use too much as the unmistakable flavor can become overpowering. A piece or two should be sufficient or you can use a pinch or two of powdered star anise instead.

Star anise is also regularly used as an ingredient in sweet dishes like puddings and pastries. Be adventurous and experiment a bit if you enjoy the flavor.

HOW TO SELECT AND STORE STAR ANISE

You should be able to find star anise in the ground or whole forms at the spice markets or health food stores. If you choose the whole anise seed pods in your cooking, you may find the flavor obtrusive and remember the pods themselves are inedible. The best way to use whole pods is by simmering them in soups, marinades or sauces and removing them before you serve the dish.
Ground star anise is easier to cook with, but its flavor tends to diminish much faster.

Whether you are using ground or whole star anise, you should store it in an airtight container and put it in a cool, dry area of the house. The whole pods should stay fresh and usable for at least a year while the ground version will lose its flavor after around six months.

The FDA recently issued a warning regarding the consumption of star anise teas. It is important to note that there are different varieties of star anise and that while Chinese star anise is regarded safe, Japanese star anise contains a toxic compound called sikimitoxin.

The problem is that once the star anise is dried, there is no way to tell the difference between the Chinese and Japanese versions of the spice and the FDA have warned people to take care.

If you experience any of these side effects, throw away the tea immediately and see your doctor. 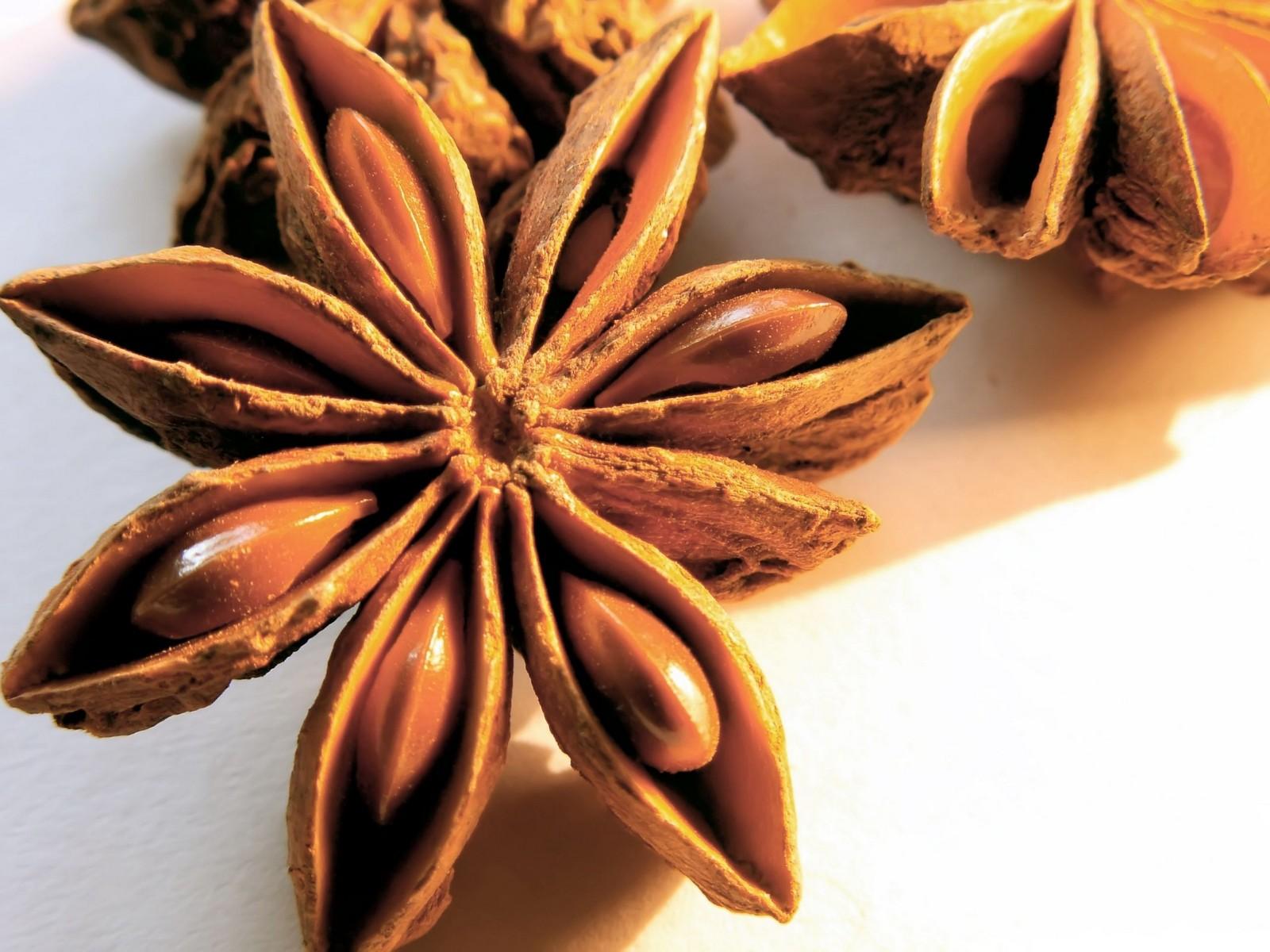