Paprika is used as an ingredient in a broad variety of dishes throughout the world. Paprika is principally used to season and color rices, stews, and soups, such as goulash, and in the preparation of sausages as an ingredient that is mixed with meats and other spices.

Capsicum peppers used for paprika are unusually rich in vitamin C, a fact discovered in 1932 by Hungary’s 1937 Nobel prize-winnerAlbert Szent-Györgyi.Much of the vitamin C content is retained in paprika, which contains more vitamin C than lemon juice by weight.

Paprika is also high in other antioxidants, containing about 10% of the level found in açaí berries. Prevalence of nutrients, however, must be balanced against quantities ingested, which are generally negligible for spices. 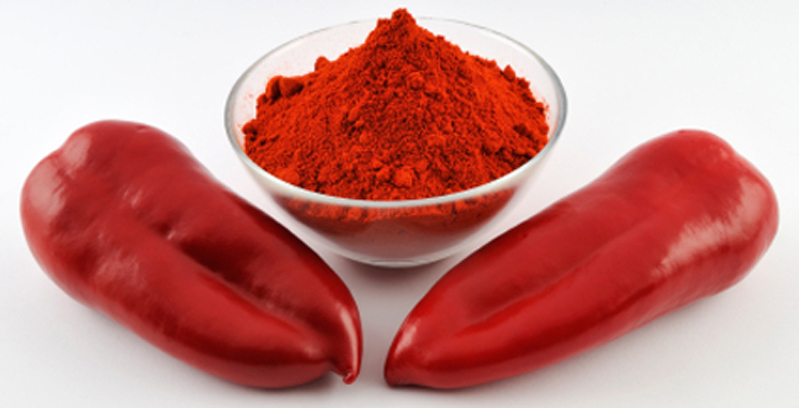