Capsicum annuum is a species of the plant genus Capsicum (chillies or peppers and capsicums or bell peppers) native to southern North America and northern South America. 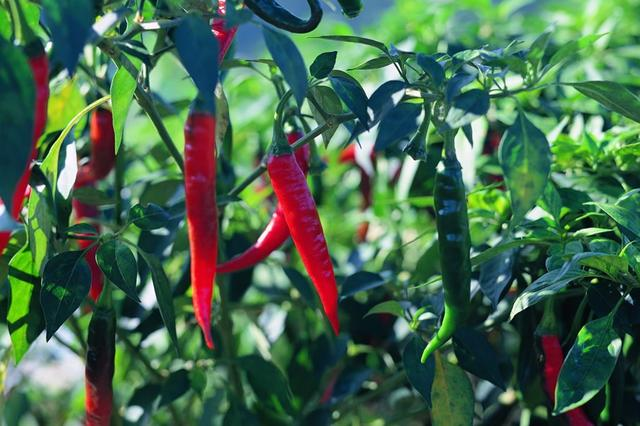 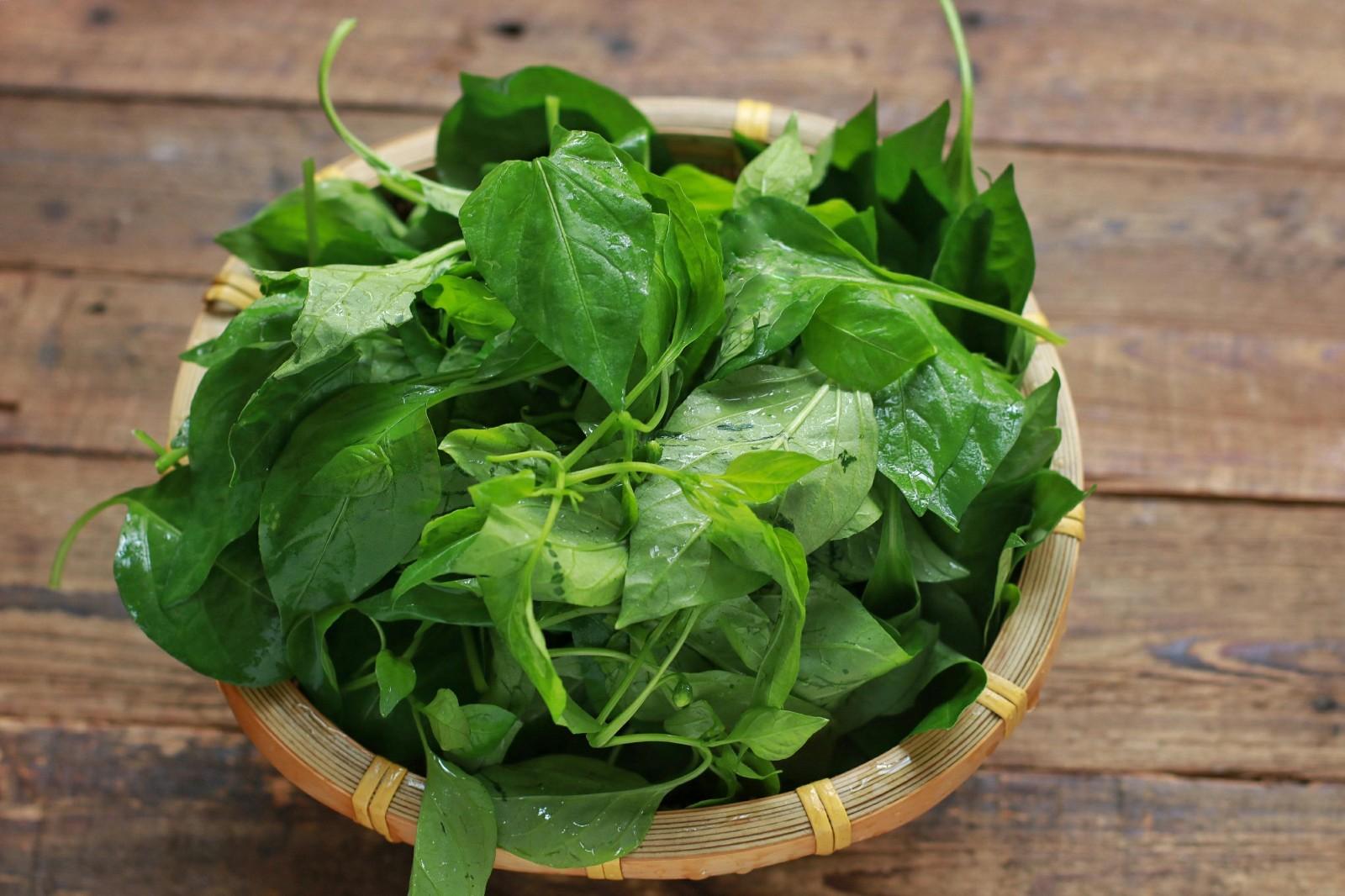 This species is the most common and extensively cultivated of the five domesticated capsicums. The species encompasses a wide variety of shapes and sizes of peppers, both mild and hot, such as bell peppers, jalapeños, New Mexico chile, and cayenne peppers. Cultivars descended from the wild American bird pepper are still found in warmer regions of the Americas. In the past, some woody forms of this species have been called C. frutescens, but the features that were used to distinguish those forms appear in many populations of C. annuum and are not consistently recognizable features in C. frutescens species. 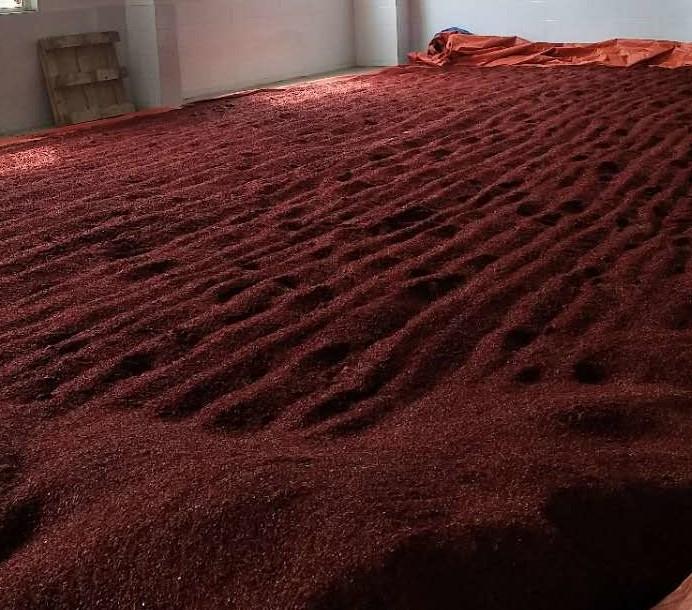