The chili pepper (also chile, chile pepper, chilli pepper, or chilli), from Nahuatl chilli, is the fruit of plants from the genus Capsicum which are members of the nightshade family, Solanaceae. Chili peppers are widely used in many cuisines as a spice to add heat to dishes. The substances giving chili peppers their intensity when ingested or applied topically are capsaicin and related compounds known as capsaicinoids.

Chili peppers originated in Mexico. After the Columbian Exchange, many cultivars of chili pepper spread across the world, used for both food and traditional medicine.

Cultivars grown in North America and Europe are believed to all derive from Capsicum annuum, and have white, yellow, red or purple to black fruits. In 2016, the world's production of raw green chili peppers amounted to 34.5 million tons, with China producing half. 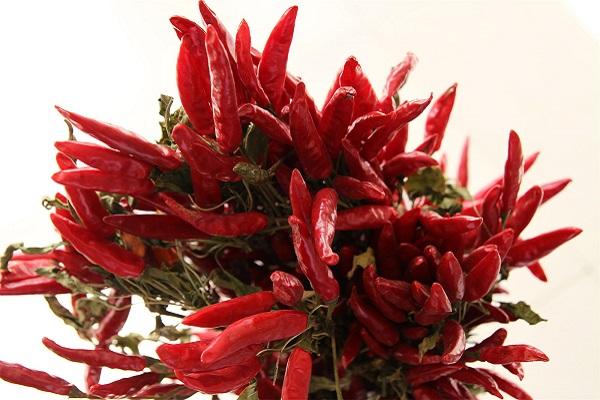 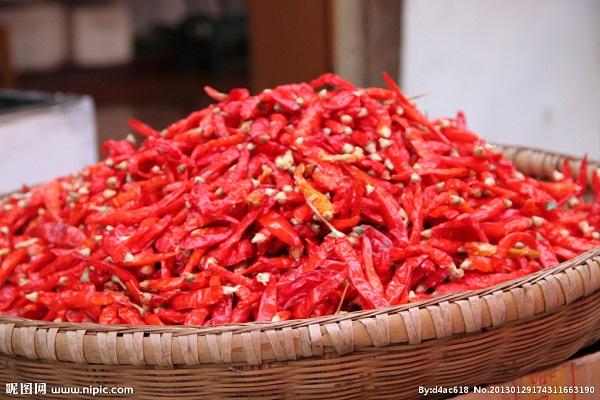 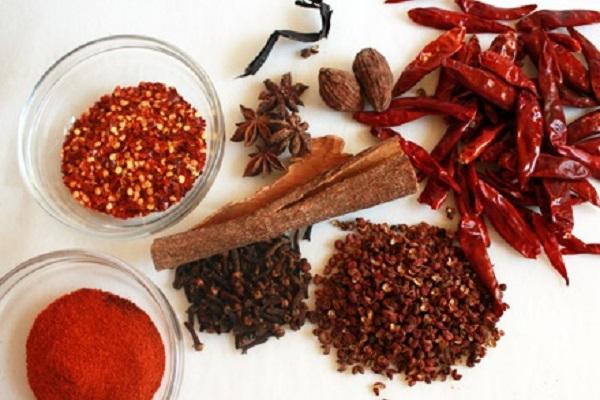 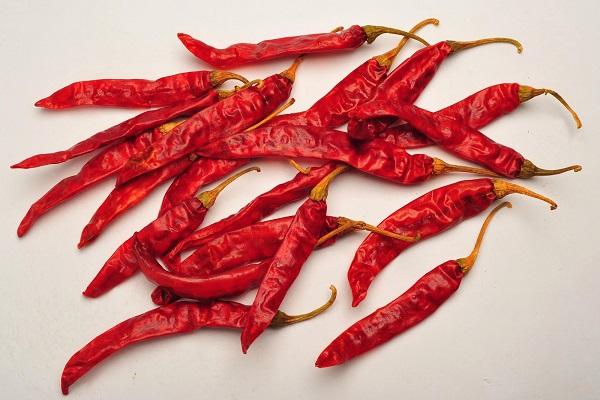 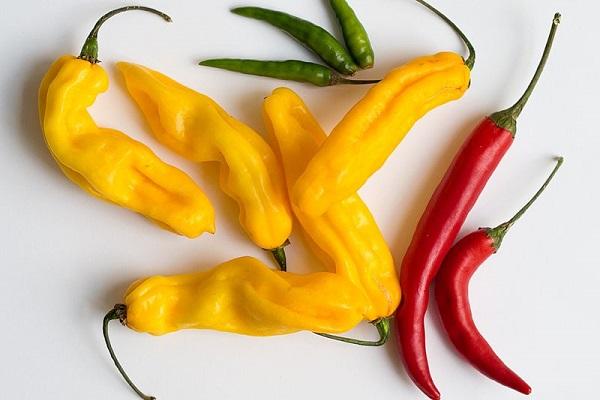 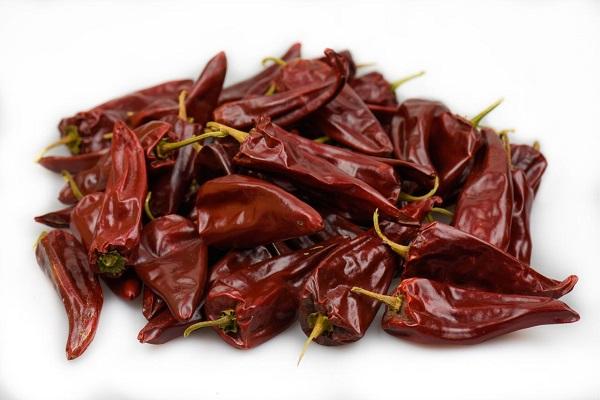